Legends like Amir Khusro and Mirza Ghalib from the days of Delhi’s artistic past are still known today because of their linguistically and thematically rich couplets or shayaris. It must be noted that these couplets are a part of longer compositions that fall under the category of the ghazal. Naturally, these days, the laymen and laywomen would hardly remember specimens of this long-form poetry but few memorable couplets still lay fresh in everyone’s mind, making them stand out as short poems in their own right. From Psalms in the New Testament to Kabir’s dohas to even Edward Lear’s nonsensical short poems called ‘Limericks’ -- expressing vivid details in short form has been a staple in literature.

These days, short form literature has reemerged and been redesigned like never before. Now, there are poets committed to just short concise poetry. The greatest example of this new wave of poets can arguably be Rupi Kaur, the Canadian poetess of Indian Sikh heritage. She is mostly known for her emotive poems with limited syllables and phrases, all compiled in a short line. The catch is that at a glance, the free verse writing and the poem as a visual aesthetic seems to be very ‘unpoetic’ and not so emotive. The Guardian’s Priya Khaira-Hanks had written, ‘Kaur treads a fine line between accessibility and over-simplicity, and often stumbles into the latter.’ 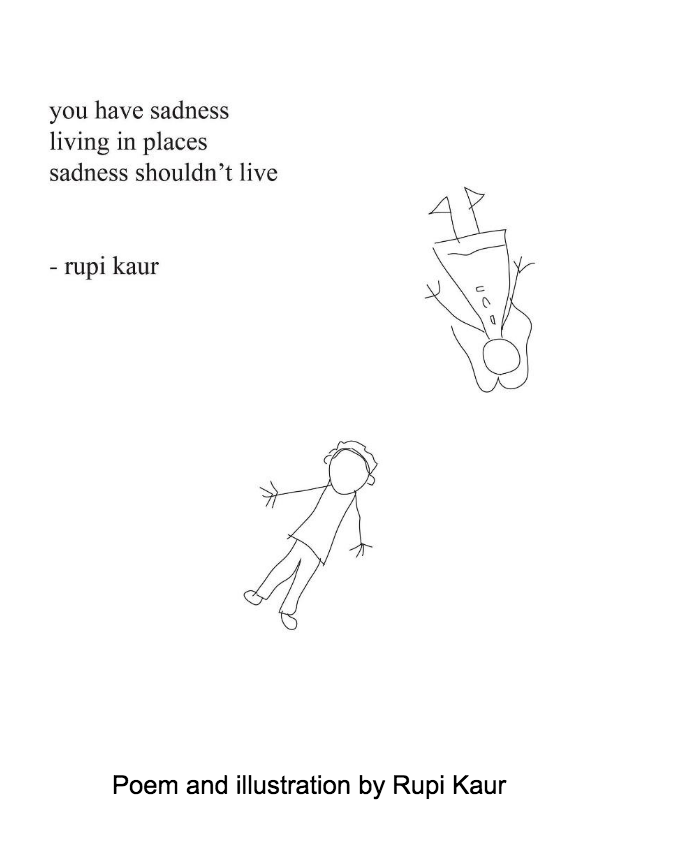 The proponents of her works however are of the view that Kaur ushered in a new era for several ‘Instapoets’ (Instagram poets) who express a lot in a few deep themes in simple words. While this holds true with several Instagram poetry pages and artists on the rise which are vaguely similar to Rupi Kaur’s bizarre postmodern style; Instapoets like Lang Leav and Kristen Robinson can almost be seen as Kaur’s spiritual successors. Others are sceptical like the admin of Poopy Kaur, an Indian parody page of her writing, who proclaims in a sarcasm filled tone ‘Grammar and semantics are for noobs,’ mocking her poetry which mostly lacks signs of traditional writing like punctuation marks (for those unacquainted with 21st century slang, the word ‘noob’ refers to an inexperienced person).

‘Apart from the rich traditions of shayaris in ghazals, short poems have been written in modern times too. Consider the work of Dorothy Parker and Ogden Nash.’ Delhi-based poet Akhil Katyal remarks. Both of these unconventional witty American poets have served as inspirations for Katyal, who himself has written many short poems in free verse (maintaining poetic equilibrium as he composes longer works too). He also garnered a fanbase with Poetic License, his Sunday column in The Times of India where he has covered varying themes of social relevance from sexuality to caste to politics within one short verse. The bard’s line of thought does not go in the ‘conservative way’ when asked if there is a direct relation between literature being shortened and the youth demanding everything in a shortened manner. He casually says, ‘Whenever, a form of media changes, the change is initially met with criticism and the narrative justifies the previous form as the better.’ Another reason which might lead to the rise of smaller verse in today’s generation for Katyal is that shorter poems can be shared more easily; increased shortness means increased mobility. ‘The Internet is playing with the way we remember things.’ He adds while reminiscing about his childhood and the current times.

So, the general picture can be painted along the lines that there’s a possibility of younger generations not being overly enthusiastic about long forms of poetry and fiction. However, this cannot be taken as a homogenous, unchanging view. Terribly Tiny Tales (TTT) is a story telling collective started in 2014 which steadily brought about an online revolution in India on how we perceive fiction. ‘Micro-fiction’ emerged as a genre in itself with this company, presenting stories within a limit of just 140 characters on their Facebook page. 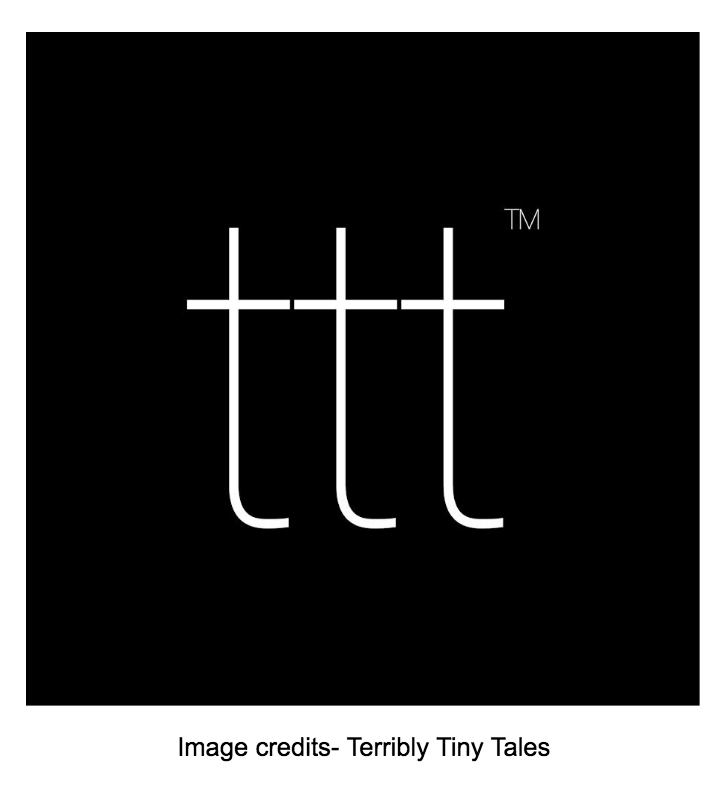 Expanding its reach on Instagram and a Play Store app, pooling in more amateur writers and even a #MeToo headline (its co-founder Chintan Ruparel turned out to be involved in a few counts of sexual assault), TTT has come in the news on more than occasion. For those who wish to contribute to the site with their rants, musings and stories but can’t control their emotions within 140 characters, TTT also began allowing longer pieces in recent times. The format involves sharing a small excerpt from the longer piece in a photo and posting the full piece in the caption accompanying the image. ‘I feel like writing a micro fiction is tougher than writing lengthy pieces.

The art of writing micro tales demands a lot of efficiency and summarising your emotions becomes difficult as you need to control your flow of thoughts,’ says a gleeful Komal Thami, a young long form writer for TTT. Anushree Joshi, a similar writer for the online publication also reckons that ‘a micro-fiction piece without proper planning seems to be trash’. This points out that micro-fiction is turning into an art which people are trying to master while simultaneously working on longer works.

While these short forms are taking taller strides, it’s not that long fiction is not relevant. It’s just bringing an uneven balance as the literati side in us is adapting to such changes. According to Akhil Katyal, even if short poems or verses will be remembered in future generations, it is not a bad thing and literature will survive.

With platforms like Terribly Tiny Tales and its offshoots and social media websites, anyone can avail the opportunity to become a wordsmith. Some like photojournalist Mayank Austen Soofi’s Instagram captions also give off another literary vibe with his followers calling his amusing by-lines to his photos as a new genre of literature. While such an inclusive cyber world of literature sounds tempting, it might not always lead to artistic gems. Like Anushree said, the one thing on social media platforms that she would want to change is ‘the freedom that they give people to label themselves “writers” or “poets” without due credibility.’. Hence, like a coin, the postmodern literary world also has its two sides.