CANNES: Colourful silk scarves with gold/silver motifs shimmered on milling shoulders at the Cannes Market opening dinner on May 18, offered as giveaways by the Indian co-hosts of the evening, Chennai based Thenandal Studios.

A high powered Tamil contingent went on stage alongside the other two hosts, Cannes festival heads, Thierry Fremaux and Jerome Paillard. The bonding celebrates the 70th anniversary for both Cannes and India.

Tamil cinema’s ascending role was extolled earlier as well at the opening of the India Pavilion.​ ​In his address, the Ambassador for India in France, Dr Mohan Kumar noted, “The emergence of Indian cinema especially with the release of ‘Bahubali’ and now ‘Sanghamithra’ will prove to be game changers in this regard.” 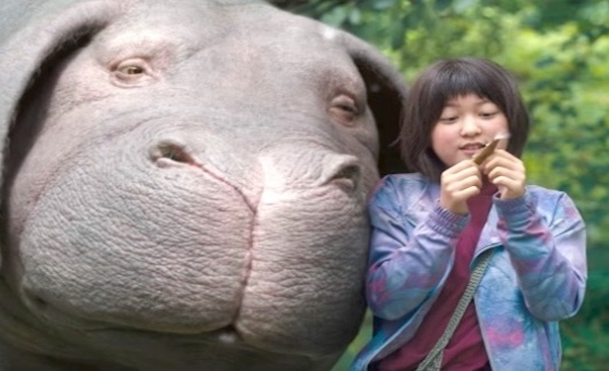 Another key speaker, the Joint Secretary (Films) of the Ministry for Information and Broadcasting, Ashok Parmar, outlined the government’s initiatives on filmmaking in India, specially the Film Facilitation Office housed in the National Film Development Corporation,as well as the upcoming International Film Festival of India,​ ​Goa, now in its 48th year.

The next morning, Thenandal Studios arranged press meetings at the Majestic Hotel’s beach space, centred around the key persons involved with their projected period extravaganza, 'Sanghamithra’. The plan is to head for a mega worldwide release towards end 2018, clearly intending to take off from the head start given by ‘Bahuballi’.

A welcome change in emphasis here is that this epic is woman-centric, based on the 8th century story of the beautiful Sangamithra and her journey to save her kingdom. The publicity blurb says that the film​ ​will be the crown jewel of Tamil films and an ode to the oldest language in the world. 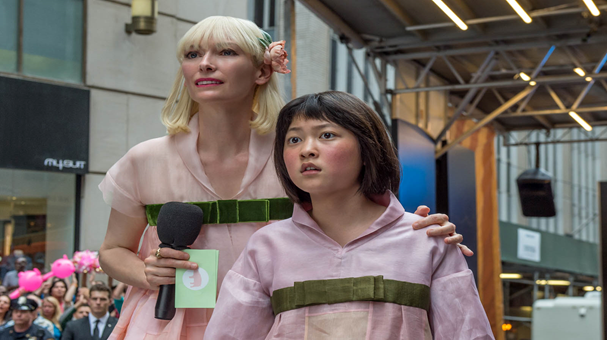 Shruti Hassan (cast as the titular Sanghamithra)​ ​was present, looking appropriately regal and resplendent in​ ​a white embroidered gown.The film’s key crew members were also on call, led by its director Sunder C (his star wife Khushboo is also in Cannes). The cynosure of all eyes though was the spry and lively A R Rahman, who is the film’s music composer.

The maker of many a Tamil hit, director Sunder was openly excited about the challenge he has set himself with a film he has nursed for ten years. The script is ready after two years of trying to get it exactly in place (it will be shot in Tamil and Hindi). Now the research and detailing of life, costumes, wars and battle in those times, is being worked out and will then be then have to be manufactured and recreated for the filming.

Sunder said that the film will project the age-old cultural supremacy that marked this region in ancient times and continues to this day. “This is THE film for me – my ultimate goal”, he said, with complete confidence. 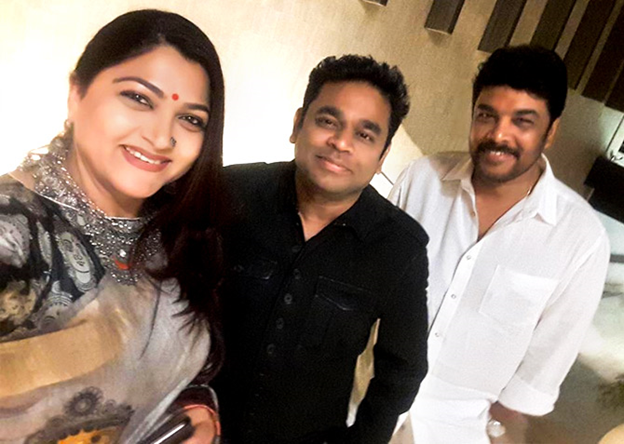 ​'​Okja​'​, South Korean director Bong Joon-ho's ​first film in the official Cannes competition selection​ (his films featured in Un Certain Regard​ ​in 2008 and 2009)​​, after the hue and cry it created as a Netflix film, caused a commotion at the screening itself. The packed press hall shouted vociferously during its first ten minutes as the framing was faulty​ with the film being screened in the wrong aspect ratio​. It took time but​ was eventually restarted​ and all went smoothly thereafter. The festival issued an immediate apology taking full responsibility for the mishap, extenuating the producers completely.

‘Okja’ is impressive in its stunning visual effects (by Oscar-winner Erik-Jan De Boer) and the richness of its cinematography by ​Iranian​-French​ Darius Khondji. On the surface it seems​ to be​ a racy, heartwarming children’s film but ​goes much deeper in its no-holds-barred attack on today’s business ethics and rampant consumerism, using America as a​n​​ example.

The story revolves around a fearless young girl, Mija, living in South Korea. Round faced and wide-eyed, she lives in​ ​sylvan mountain surrounds with her old grandfather and an animal of enormous proportions named Okja​,​ who she adores. The opening scene shows the corporate CEO, Lucy Mirando (Tinda Swinton at her malicious best), hell bent on turning her company’s poor performance around by making it appear eco-friendly and productive. 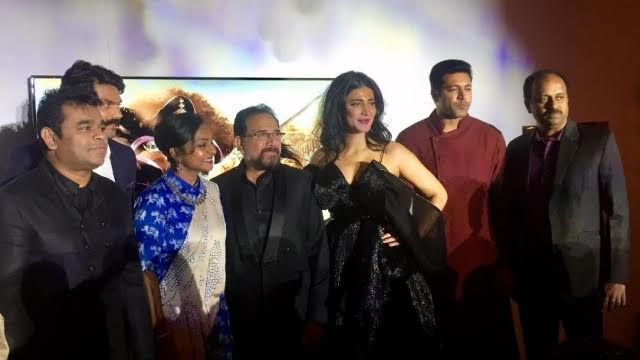 But, her true intentions are to evolve a genetically modified new species—​a cross between a massive pig and a hippopotamus. One such is the cuddly Okja, who is sent to Mija’s home in South Korea to be well nurtured. A shocked Mira comes to realise that her only friend is being sent to New York. She chases Okja managing to get all the way to the Big Apple. Both are waylaid en route by varied forms of self- interest typical of our world today (unbridled capitalists, animal welfare activists, a crazed TV presenter). While Mija and her beloved Okja are finally reunited, the power of the genetically modified species continues ​unabated ​as do other evils of our times.

The film is a marvel of muddles, from the mixed messages it sends out as well as its cartoon caricaturing of characters. All said and done, it leaves an impression of what is crazily wrong with our times.