SRINAGAR: A suicide bomber rammed an explosive laden car into a convoy of paramilitary forces on the national highway in south Kashmir on Thursday afternoon, killing at least two dozen troopers and injuring dozens more.

Officials said a powerful explosion ripped through the convoy of 54 Battalion of Central Reserve Paramilitary Forces at around 3:40 pm, turning a bus carrying over three dozen troopers into a mangled heap of metal, blood and human flesh.

Another bus also bore the impact of the explosion, officials said, adding that over two dozen troopers were killed instantly while over 30 were referred to different hospitals.

"Most of the injured have suffered critical injuries and the toll is expected to rise," police sources said.

Video and photos from the site of explosion show the remains of the bus and human body parts strewn around on the bloodied road where the impact of the explosion has created a deep crater.

“There were 70 vehicles with 2500 personnel in the convoy that was on way from Jammu to Srinagar. One of the vehicles bore the primary impact of the explosion,” CRPF IG Zulfiqar Hassan said.

According to reports, the explosive laden car was waiting on the highway near Lethpora for the convoy to pass by before the driver triggered the blast.

It was not clear whether the suicide bomber, identified as Adil Ahmad from the adjoining Kakapora village in Pulwama district, drove the car into the convoy.

Pakistan-based Jaish-e-Mohammad outfit has claimed responsibility for the attack. Police said Adil had joined the Jaish in 2018.

In a 45-second video that was released on social media moments after the attack, a gunman is seen narrating some Urdu couplets condemning the worldly pleasures and glorifying war. The gunman was reported to be Adil.

The authenticity of the video could not be verified.

“The attack has been carefully planned. We have taken over investigations and a case has been filed,” a top police officer said.

The blast is the deadliest attack on the security forces in the state since militants swooped down on an army camp in Uri in September 2016 in which at least 19 soldiers were killed.

The Citizen Photographer Basit Zargar’s photographs from the site just after the suicide attack: 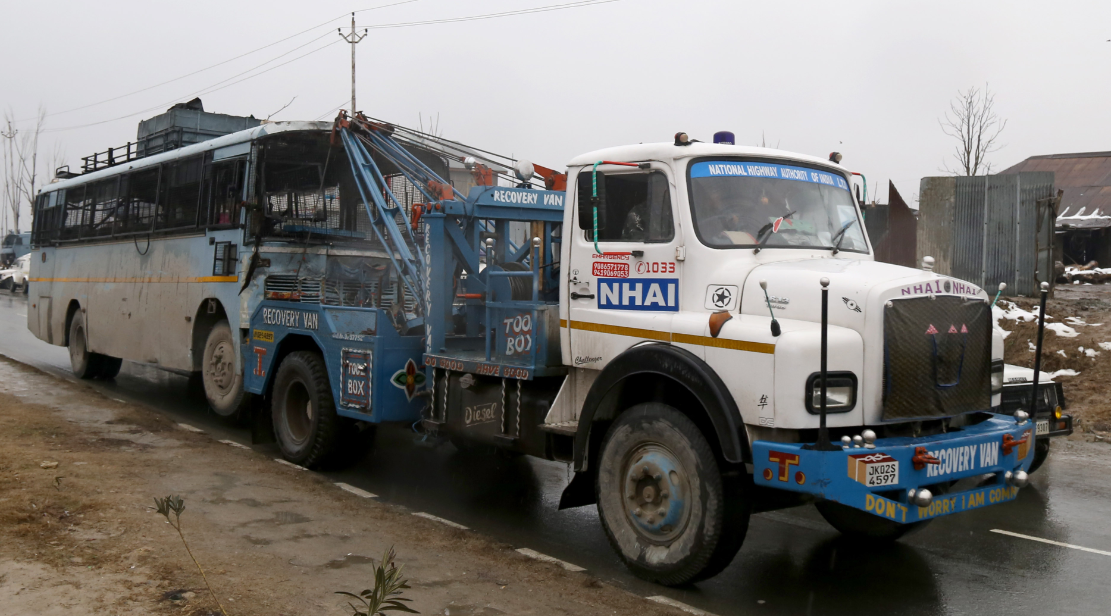 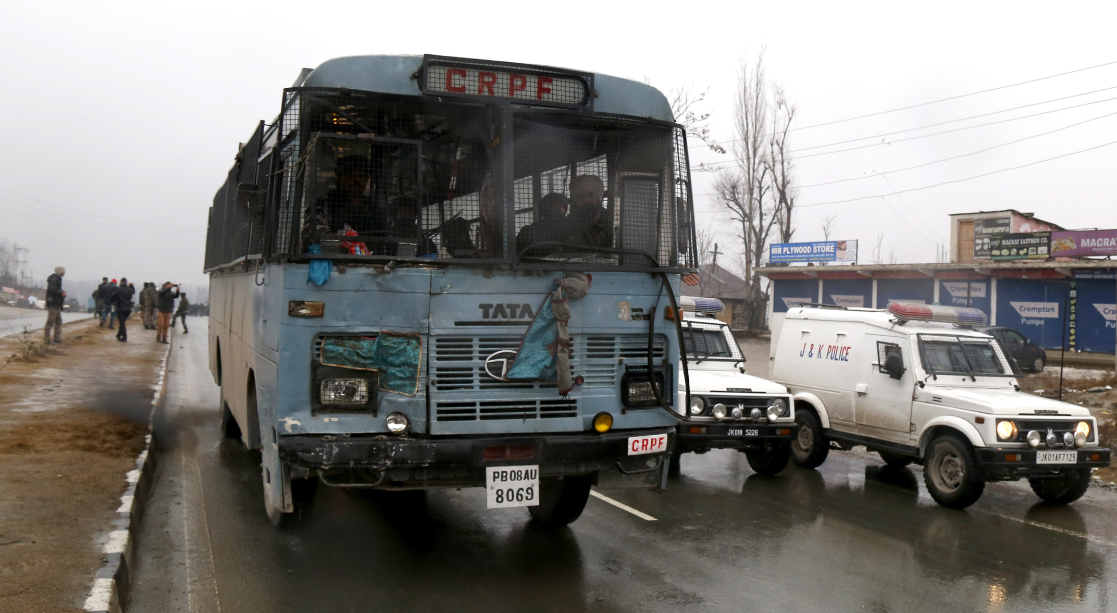 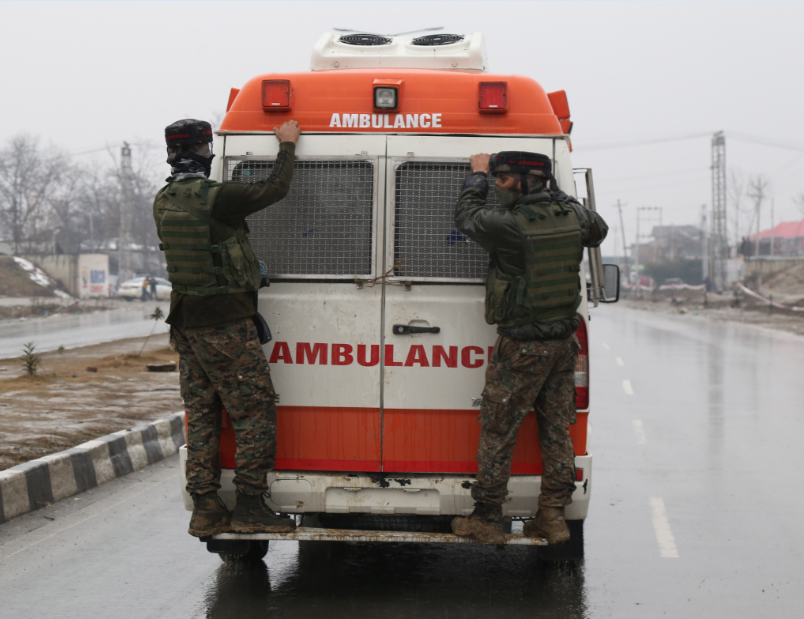 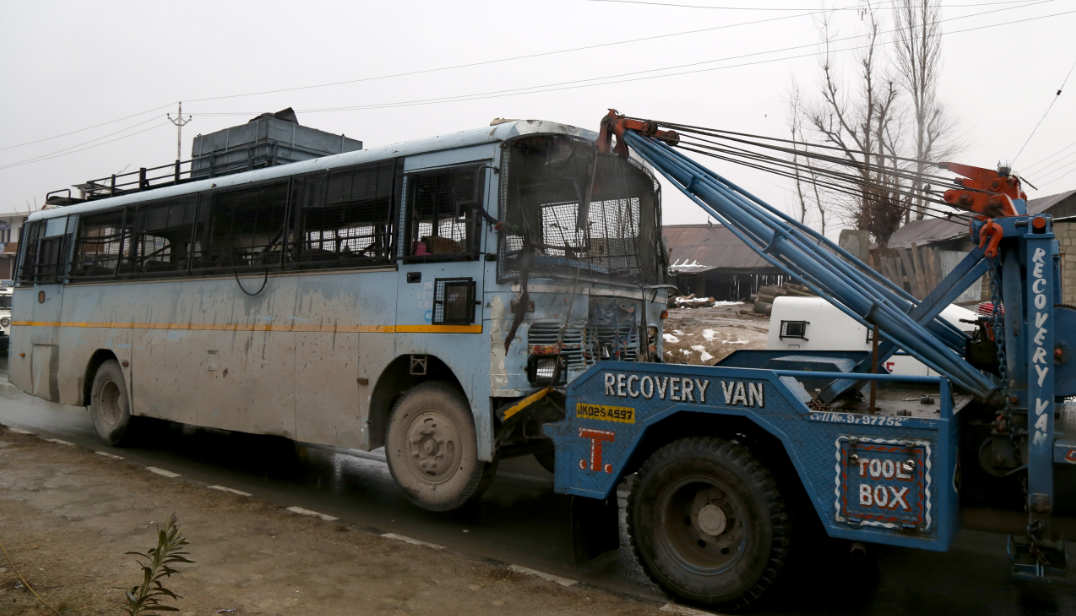 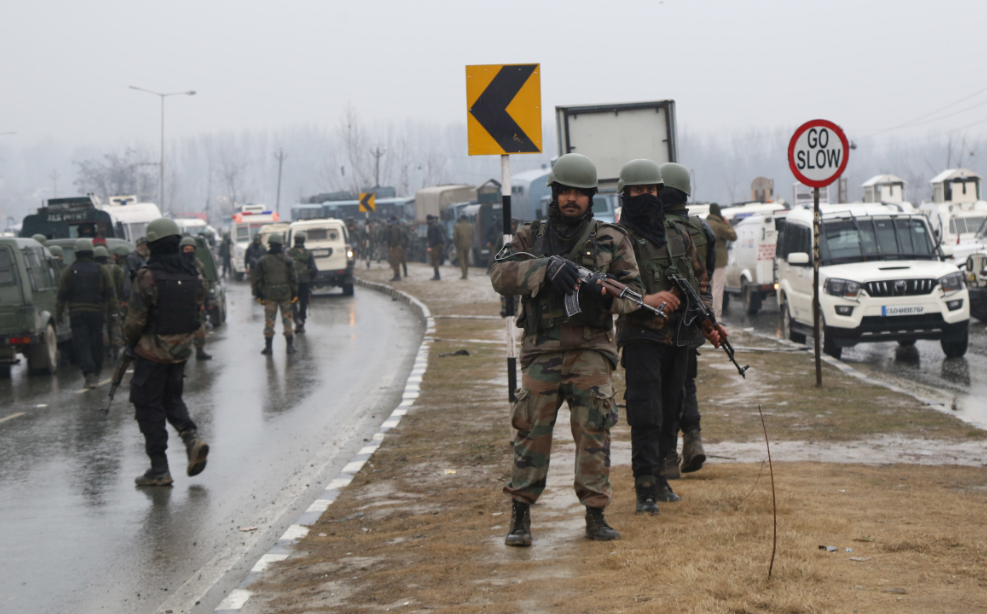 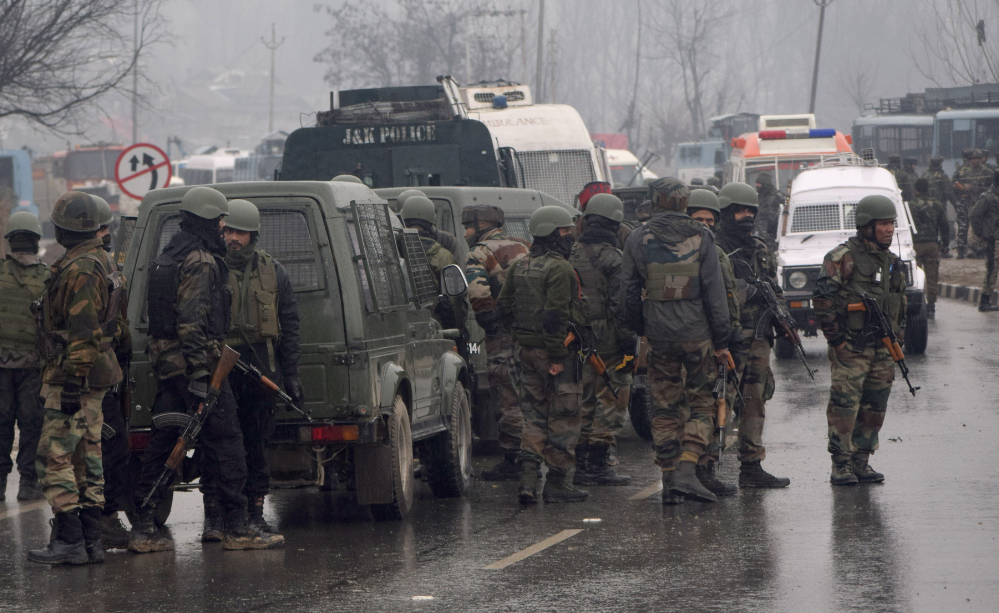 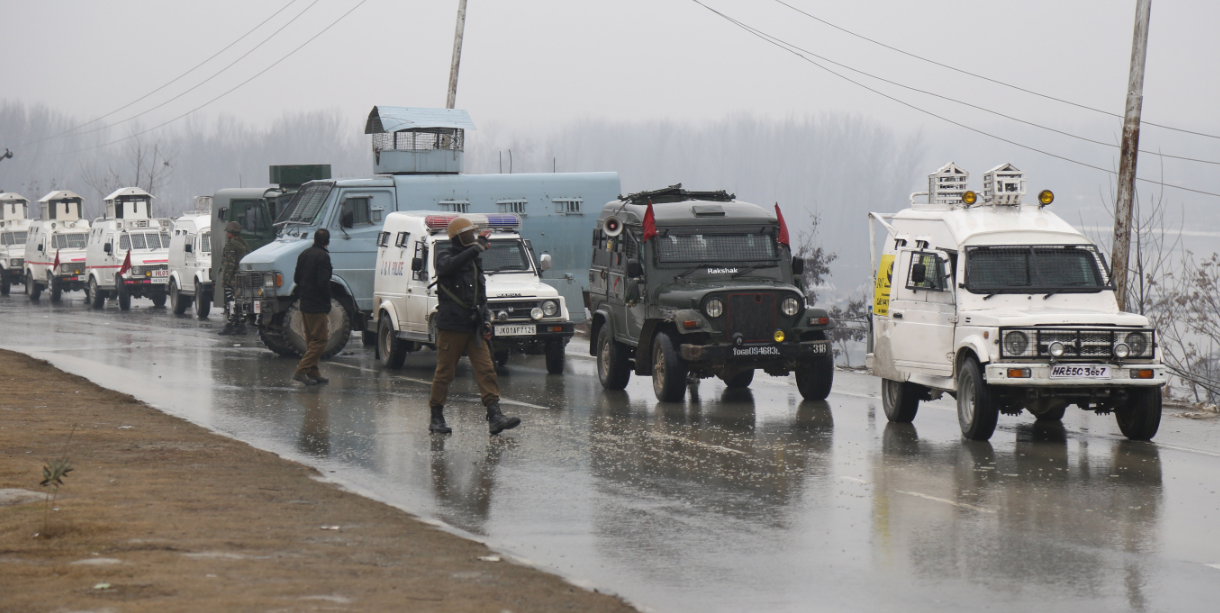 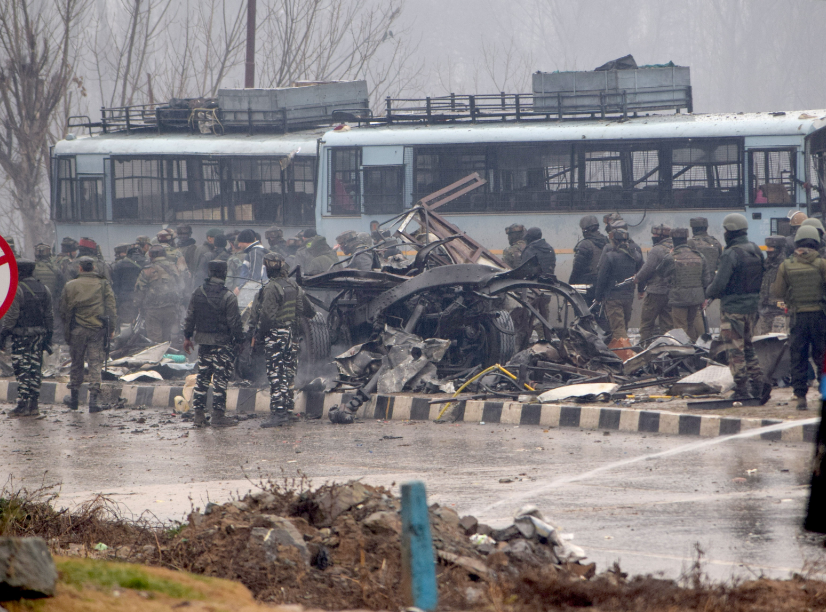 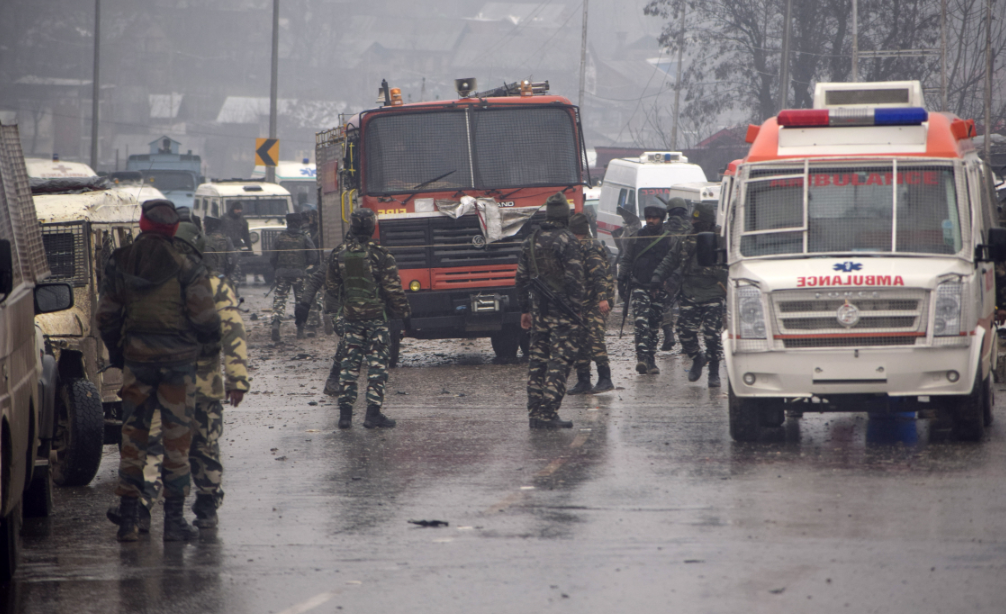 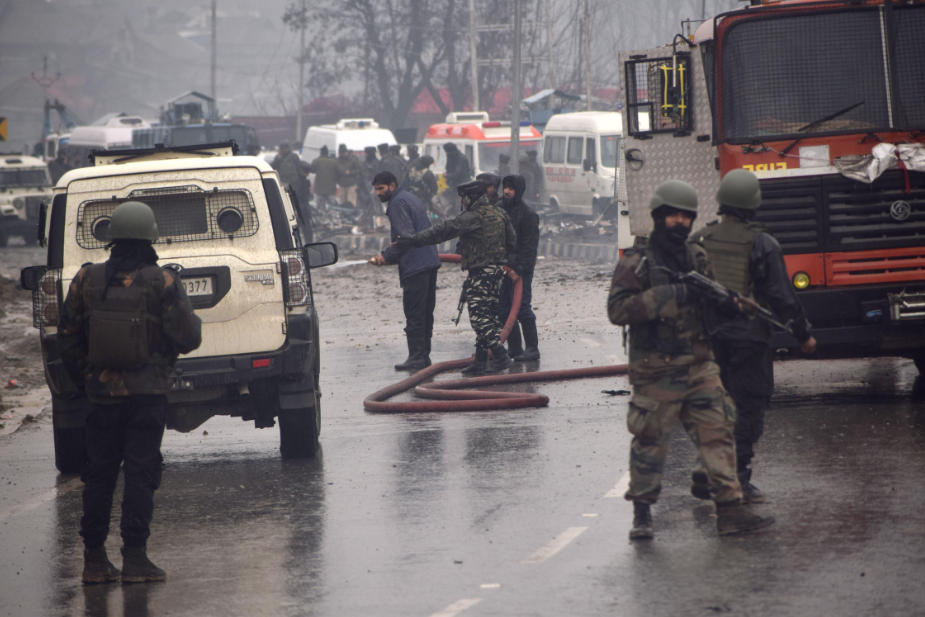 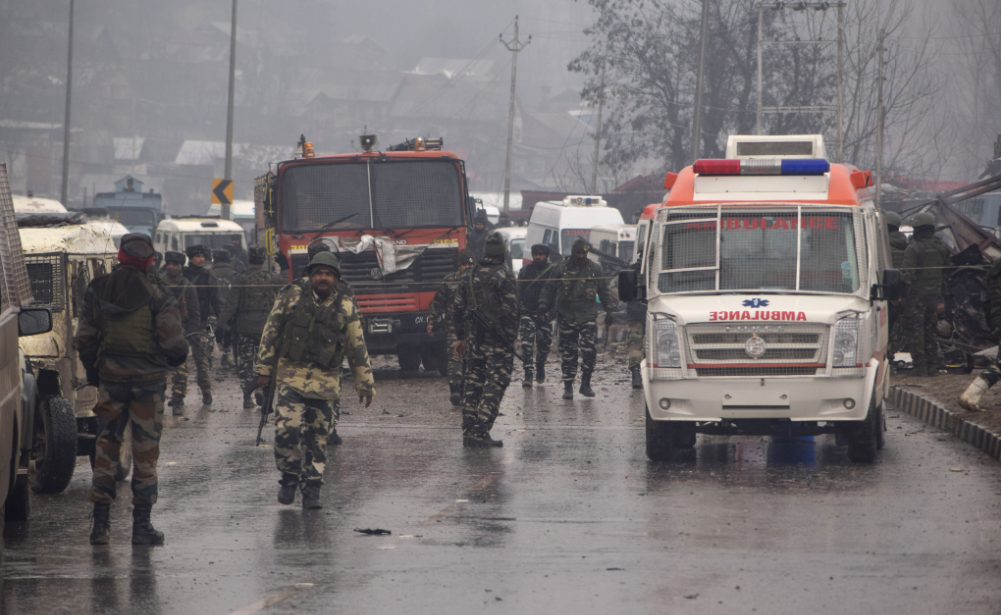 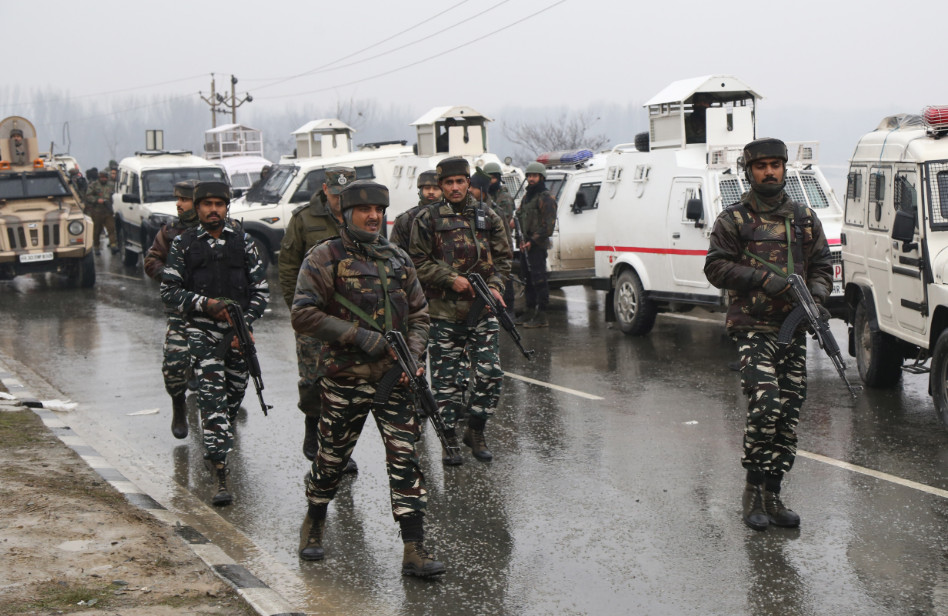 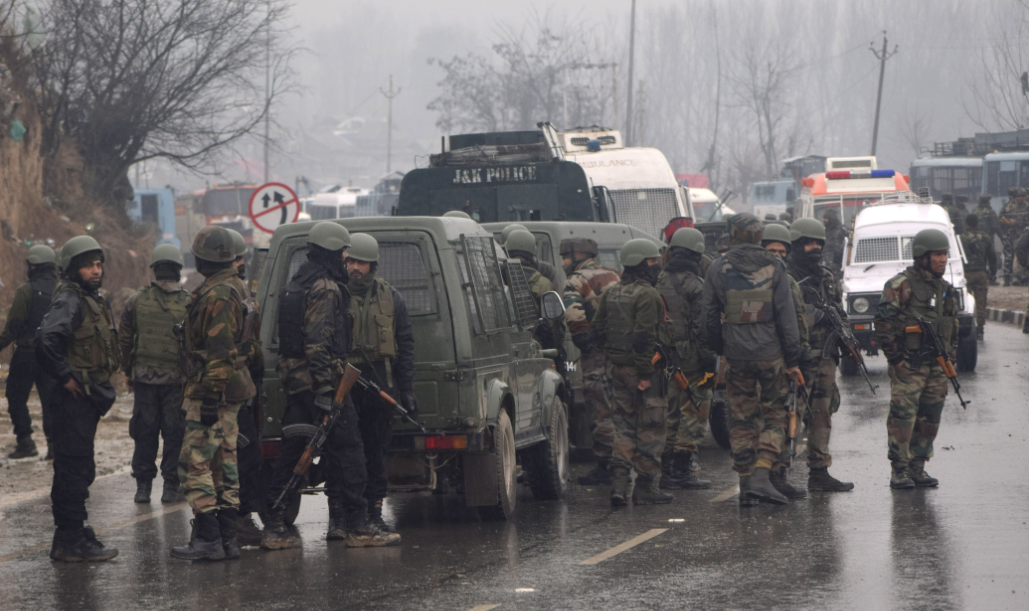 The Centralised Power House 11 months ago